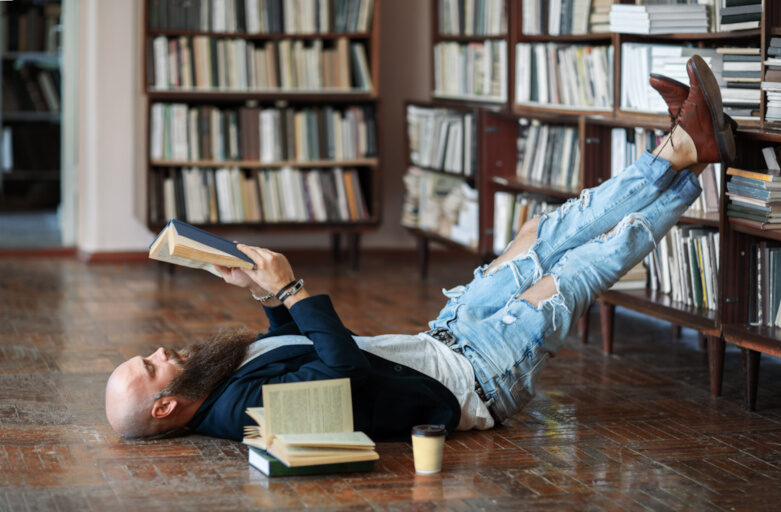 Welcome to an extensive collection of resources on the Gender Empathy Gap, with a wealth of links, citations, and articles. It’s like visiting a good library: bring time to browse at your leisure. There is a lot to discover!

Many thanks to u/lightning_palm for the original contribution.