The Gender Gap in Empathy 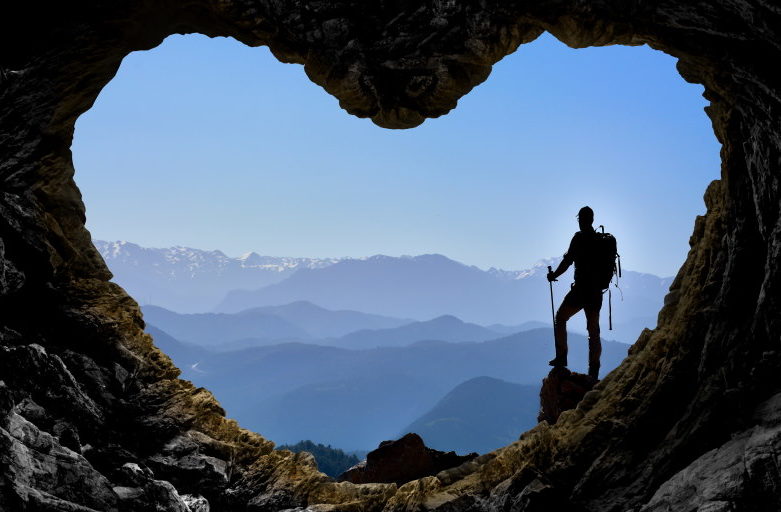 A path to the end of the gender war?

In today’s society, social bribes and the attraction of women lead to boys and men engaging in more dangerous fields. These activities do not lead to male privilege, but to suppressing feelings and to male sacrifice. Warren Farrell promotes empathy also for boys and men. He says if only one sex wins, both sexes lose.

This is a guest article by Warren Farrell. the author of The Boy Crisis and The Myth of Male Power. He was elected three times to the Board of Directors of the National Organization for Women in NYC, and was chosen by The Financial Times as one of the world’s top 100 Thought Leaders. He is at warrenfarrell.com.

How many times have you heard that older people are more likely to die from coronavirus? Probably dozens of times.

Far less often heard: Men die twice as often of coronavirus. Sabra Klein, Professor at Johns Hopkins’ School of Public Health concludes, „Being male is as much a risk factor for the coronavirus as being old.“

Our gap in gender empathy is not confined to COVID-19. For example, the media rarely has reported that, according to the CDC, when a boy and girl are age 10, they have an equal risk of suicide but by their early 20s, the rate for males is five times higher.

A perhaps under-discussed reason for a lack of empathy for men is that it’s protective to not feel too much for someone you may soon lose.

And indeed men are more likely to be lost. For example, males come to be self-sacrificial. Here’s how: Boys see that men who risk life in war, as first-responders or as firefighters, are deemed heroes. Rewarding a male with the label „hero“ is a social bribe for him to be disposable. A few years later, young men see that females fall in love with the „officer and the gentleman“ not the „private and the pacifist.“ Love is blind enough that he may not recognize that her love for him may in part depend on his potential to be disposable.

Appropriately, parents worry about both sons’ and daughters’ safety. But with a son, there’s often a tension between wanting him safe and wanting to feel proud that he served his country. Those parents’ desire for his safety may be diluted by their pride at his risking his life.

The impact on men

Social bribes encourage boys and men who hope to get respect and love to rely on often-risky and stress-packed achievements such as a high-pressure and thus highly paid jobs. Such bribes can soon become internal, psychological. This process culminates in a Male Self-Worth Paradox: a boy learns to value himself by not valuing himself.

Add to this the new American Psychological Association Guidelines, which associate maleness with empathy-diminishing terms such as „toxic masculinity,“ „male privilege,“ and „male entitlement.“ Liberals largely concur while conservatives protest: „We need more masculinity, not less.“

What conservatives miss is that risking one’s life in hopes of respect and love requires a soldier to be a cog in the war machine, an employee to follow orders quietly and to suppress feelings. That gives the appearance of strength but can mask the toll it’s taking on his self-esteem and mental and physical health. Men die 5 years younger than do women, up from just 2 years in 1930.

Conservatives tend to miss that toxicity –  that to become heroic, we trade in ourselves as human beings to become human doings.

As for the man’s family, when they see only his anger and not the vulnerability of suppressed feelings behind the anger, they may become not empathic, but fearful. They often miss that anger can be vulnerability’s mask. And that blind spot reinforces the gap in gender empathy. It’s hard to feel empathy for a physically stronger, angry man.

When a schoolboy hears, „The future is female“ and sees ads mocking dads as bumbling fools, it doesn’t inspire him for his future. By high school, if he is successful, he’s told it’s because of his „male privilege.“ If he’s unsuccessful, it’s because he’s a loser. If a girl accepts a date with him and he reaches out too quickly, he’s a sexual harasser. If he doesn’t reach out quickly enough, he’s a wimp. We have little empathy for sexual harassers and unmotivated losers.

A path toward the end of the gender war?

It is time for a paradigm shift: We need to bestow deserved empathy for both genders. We are all in the same family boat. When only one sex wins, both sexes lose.

(This article was first published by Marty Nemko on Medium. Republication kindly granted.)

Please also see our interview with Warren on the Gender Empathy Gap.