Facts about the empathy gap 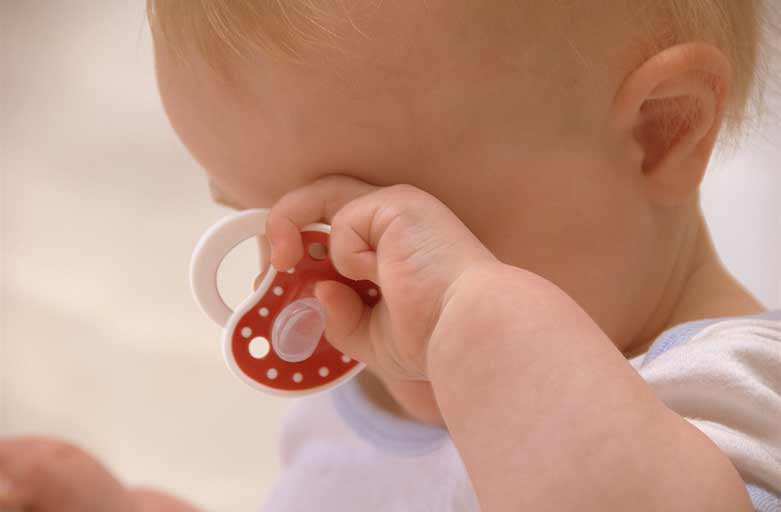 Lack of empathy for men is a well-documented fact worldwide. But why does it exist?

There are numerous studies showing that both women and men attribute more positive characteristics to women than to men (e.g. Eagly / Mladcinic 1994), that women’s suffering causes greater concern than men’s suffering (p. 137), that people are more likely to support policies that favor women, and that women look more favorably on their own gender.

As early as 1976, a study (Condry) demonstrated this empathy gap by showing subjects a film of a nine-month-old baby and telling one half of the audience that it was a boy, and the other that it was a girl. The crying child was more often described as „frightened“ when the subjects believed it was a girl, while the alleged boy was mostly described as „angry“.

A recent study in 2019 (Cappelen, Falch & Tungodden), in which participants in an experiment were asked to evaluate work sequences of people who were allegedly paid differently, and, if necessary, to redistribute the pay, showed that people, especially women, are far more willing to redistribute pay towards women and to imply that the system is somehow unfair to them. Meanwhile, they assume, in the case of men, that the poorer pay is a consequence of their poorer work performance.

In a nutshell, there is a general bias against men that contributes to denying them compassion. Studies confirm this bias. Experiments using street theatremethods to test the extent to which passers-by are willing to help people who appear to be threatened by violence, depend on whether the victims are women or men.

Basically, it is assumed that men are to blame for their own problems, while the social context is ignored in their case. Moreover, according to a study by the University of Exeter, people who see themselves as feminists are particularly likely to victimize men in a hypothetical dilemma.

Why is this so?

It is certainly plausible to assume that such an attitude represents an archaic relic. In the Stone Age, it may well have made sense to condition men (and women) accordingly. If the survival of the tribe depends on its offspring and pregnant women cannot run away from the saber-toothed tiger so quickly, society must teach men to consider their own lives less important than those of women, and to judge a man’s worth according to the extent to which he is willing to sacrifice himself for a higher ideal.

This conditioning is still present today in military training as well as in popular culture, where women are idealized while men are ridiculed or portrayed as a threat. Violence against women appears as a particularly despicable crime, while violence against men serves as humor and entertainment. Action stars are heroes because they sacrifice themselves for others – preferably for women. Religion uses the same myths: the man Jesus sacrifices himself for humanity and thus becomes a role model. In advertising, in the news media, in society – this narrative is ever-present. Men must be denied any compassion in order to get them to minimize their own value and sacrifice themselves in wars, under unhealthy working conditions, or for the family: „Every society is founded on the death of men“ (Oliver Wendell Holmes).

A modern society that claims to want to dissolve age-old gender stereotypes must also put its claim into practice and not just confine itself to archaic lip service.